The research we publish Involuntary servitude, trade, and exchange in humans occurred among communities in parts of what is today known as Ghana before the advent of European involvement. 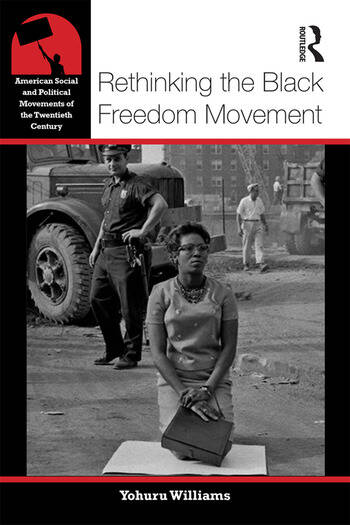 The African American struggle for civil rights in the twentieth century is one of the most important stories in American history. With all the information available, however, it is easy for even the most enthusiastic reader to be overwhelmed. In Rethinking the Black Freedom Movement, Yohuru Williams has synthesized the complex history of this period into a clear and compelling narrative.

A diverse and changing array of digital media have been used to present heritage online. While websites have been created for online heritage outreach for nearly two decades, social media is employed increasingly to complement and in some cases replace the use of websites. By John SiblonPublished 22 Sep 2016 by The London Journal

The centenary of the outbreak of the First World War has refocused the attention of historians not just on the processes that led to war but also on the multitude of ethnicities who participated in the conflict. By Celeste-Marie BernierPublished 6 Feb 2020 by Slavery and Abolition 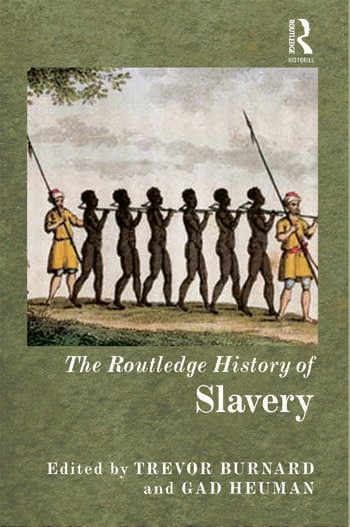 The Routledge History of Slavery

The Routledge History of Slavery is a landmark publication that provides an overview of the main themes surrounding the history of slavery from ancient Greece to the present day. Taking stock of the field of Slave Studies, the book explores the major advances that have taken place in the past few decades of study in this crucial field. 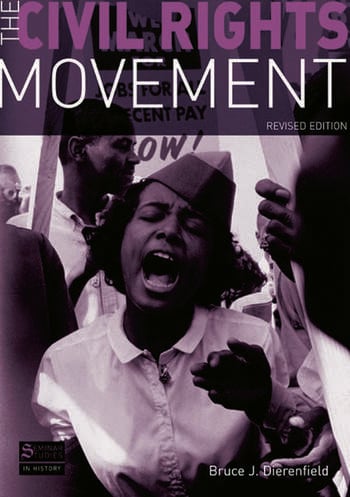 By Bruce J. DierenfieldPublished 2008 by Routledge

The civil rights movement was arguably the most important reform in American history. This book recounts the extraordinary and often bloody story of how tens of thousands of ordinary African-Americans overcame long odds to dethrone segregation, to exercise the right to vote and to improve their economic standing. This article discusses the need for, and possibilities of, writing integrated and multicultural histories of Britain by focusing on the relationships formed between white and black women in the workplace but primarily through their families. 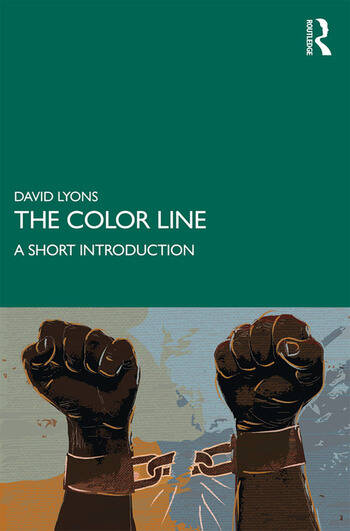 By David LyonsPublished 2019 by Routledge

The Color Line provides a concise history of the role of race and ethnicity in the US, from the early colonial period to the present, to reveal the public policies and private actions that have enabled racial subordination and the actors who have fought against it. 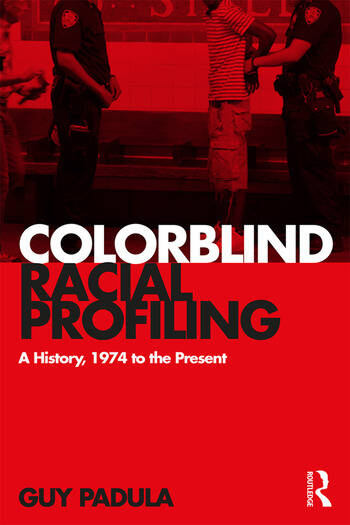 By Guy PadulaPublished 2018 by Routledge

Colorblind Racial Profiling outlines the history of racial profiling practices and policies in the United States from 1974 to the present day. Drawing on a wide variety of sources including case law, newspaper and television reporting, government reports, and police manuals, author Guy Padula traces how institutionalized racial profiling spread across the nation and analyzes how the United States Supreme Court sanctioned the practice.

Remembering the imperial context of emancipation commemoration in the former British slave-port cities of Bristol and Liverpool, 1933–1934

By Jessica MoodyPublished 15 Sep 2017 by Slavery and Abolition

This article considers the marking of the centenary of British emancipation in 1933 and 1934 in two former slave-trading provincial port cities, Bristol and Liverpool.

The Newtonian slave body: Racial enlightenment in the Atlantic World

This essay examines an influential treatise on the causes of African skin color published by the Virginia-born physician John Mitchell in the Royal Society's Philosophical Transactions in 1744.

A case of hidden genocide? Disintegration and destruction of people of color in Napoleonic Europe, 1799–1815

By Margaret B. Crosby-ArnoldPublished 30 Jul 2017 by Atlantic Studies

Migration, social mobility, and integration of new populations in late eighteenth-century Europe resulted in an expansion of diversity, which contributed to abolition and culminated in full civil rights between 1791 and 1799.

By Harold CarterPublished 18 Jul 2013 by The London Journal

Southwark is a borough across the river from the City of London. Until late in the twentieth century, its Labour leaders used housing policy to prevent gentrification from flowing across its northern boundary. Nonetheless, at the turn of the century, Labour lost political control.

The Royal Historical Society’s 2018 Race, Ethnicity & Equality in UK History: A Report and Resource for Change is one of the most recent reports to raise the alarm on the prevalence of racism and negative experiences of students and staff of colour in Higher Education Institutions in the UK.

By Hannah DurkinPublished 26 Mar 2019 by Slavery and Abolition

This article identifies for the first time the last living Middle Passage survivor, Sally ‘Redoshi’ Smith (ca. 1848–1937), and traces her life story across a range of archival sources, including the only known film footage of a female transatlantic slavery survivor. 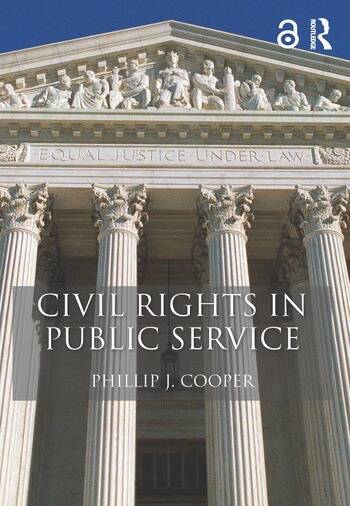 “Better to kill them off at once”: race, violence, and human rights in antebellum western state constitutional conventions

My paper argues that delegates to antebellum western state constitutional conventions, in both slave and free states, expressed violent, even homicidal ideas about free black people. They predicted and described mass exterminations, lynching, and even a race war. Paul Gilroy and the cultural politics of decline

Paul Gilroy has been an influential cultural theorist and scholar, but he has also been important to wider debates concerning decline and identity in contemporary Britain, Gilroy's contention that contemporary Britain suffered from postcolonial melancholia built on some of his earliest published wor… Whiteness, Masculinity and the Ambivalent Embodiment of ‘British Justice’ in Colonial Burma

By Jonathan SahaPublished 19 May 2017 by Cultural and Social History

When British judges in colonial South Asia attempted to perform their duties with detached objectivity they were also performatively enacting a particular construction of imperial white masculinity. This was an ambivalent embodied enactment. By Alex HaleyPublished 12 Nov 2019 by The Oral History Review In this article, I argue that digital games hold the potential to influence processes of cultural memory related to past and contemporary forms of marginalization. 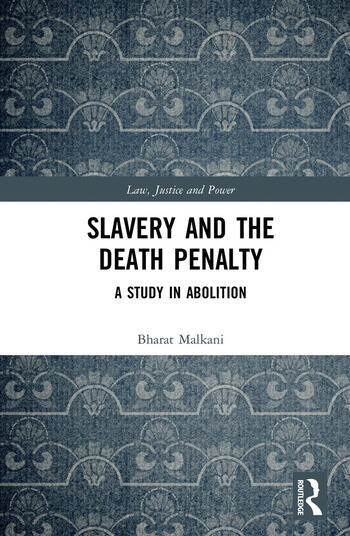 Slavery and the Death Penalty

A Study in Abolition

By Bharat MalkaniPublished 2020 by Routledge

It has long been acknowledged that the death penalty in the United States of America has been shaped by the country’s history of slavery and racial violence, but this book considers the lesser-explored relationship between the two practices’ respective abolitionist movements. The book explains how the historical and conceptual links between slavery and capital punishment have both helped and hindered efforts to end capital punishment.

ON THE PSYCHOLOGY OF SLAVERY REPARATION

By Will Kaufman Published 2 Nov 2007 by Atlantic Studies

This essay draws on the theories of Melanie Klein and others in the British object relations school to explore the psychological dynamics of the slavery reparations debate in Africa, Britain, and the USA.